Putting it together from inception to completion, ARZELL Productions, Ltd. is there with you. They provide a cohesive, carefully considered and unified approach to all of the diverse elements that comprise any production. ARZELL Productions, Ltd. combines the talents and expertise of its staff to bring you great sounding tracks, carefully and skillfully prepared, and the ease and comfort of working with creative professionals.

With over 45 years of experience on both sides of the microphone, ARZELL Productions, Ltd. is built on a solid technical and musical foundation. This extensive experience enables them to establish a special rapport with each client and artist. By creating a relaxed and supportive work atmosphere, they inspire the highest levels of performance, while insuring that each detail of production is handled carefully and efficiently.

As industry veterans, they have a wealth of resources to call upon. These include: facilities, musicians, composers, arrangers, and complete office support services. By carefully tailoring each project to fit within the framework of its design goals and available assets, they can deliver your project on time and on budget, without sacrificing quality or integrity.

Putting it together, the result is a rich, rewarding, and artistically satisfying experience. Put your next project together with the skills and craftsmanship of ARZELL Productions, Ltd.


ARZELL Productions, Ltd. was proud to be chosen to produce the film soundtrack and album: WINTER IN LISBON featuring on screen performances and score by Dizzy Gillespie. They produced the music for ABC-TV's 2hr. Special: "People Magazine's 20th Birthday". ARZELL Productions, produced the closing theme for Columbia Pictures "Me and Him", and they have produced albums and special projects for various other artists and companies. Their wide ranging musical backgrounds include: Rock, Pop, Jazz, Classical, Broadway, New-age, Commercial and Industrial.

STUART J. ALLYN, principal partner, is an engineer/producer who works extensively in music scoring and sound for film, video, and albums. Mr. Allyn's credits include: Lead Audio Post Production Mixer, "1994 Winter Olympics"; scores for Columbia and Vestron; award winning independent films including: "Beyond Measure"; various specials for PBS including: "Placido Celebrates Seville"; many hours of programming for various networks (some Emmy nominees) including: "Sesame Street, 20 Years and Still Counting", with Bill Cosby, Ray Charles, Placido Domingo etc.; hundreds of commercials (many CLIO nominations) including a campaign for Diet Sprite with special theatrical mixes for the US and Canada; and many Grammy nominated albums including: "Mel Lewis, 20 Years at the Village Vanguard". He has worked on projects for: Billy Joel, Michael Jackson, Hall and Oates, Maureen McGovern, etc. Mr. Allyn is also known for his special microphone collection. 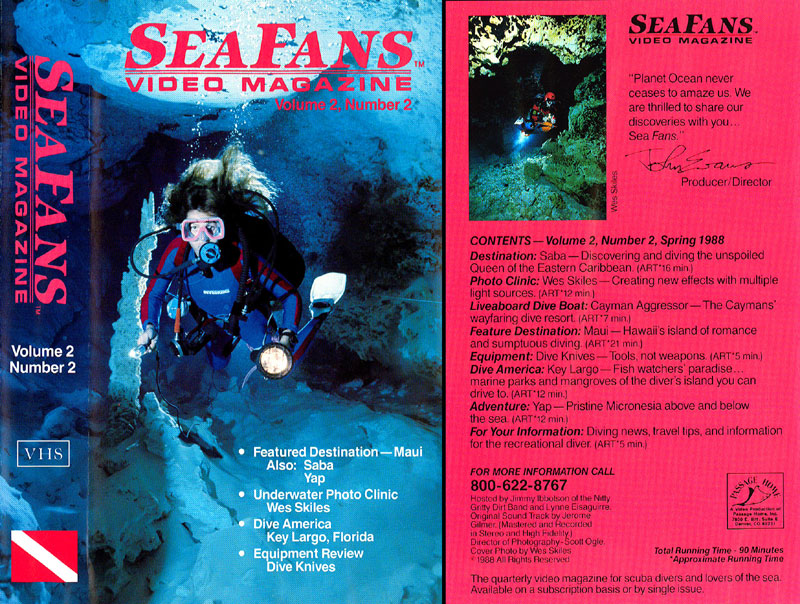 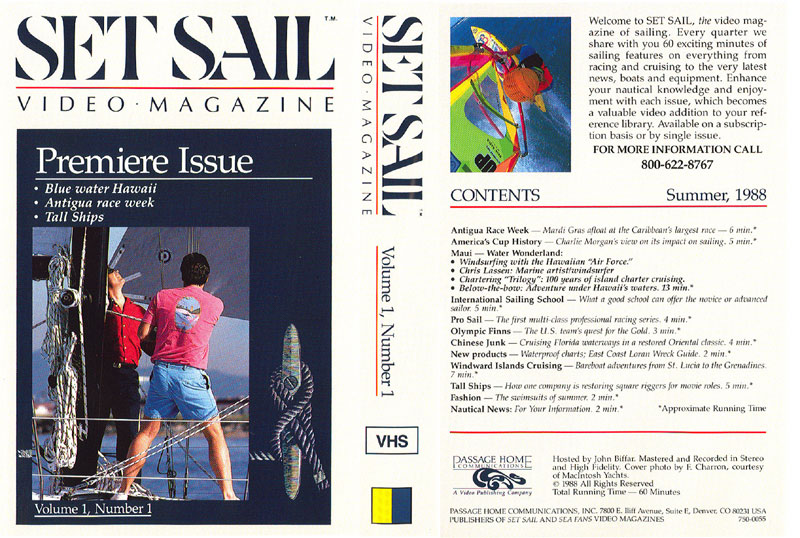 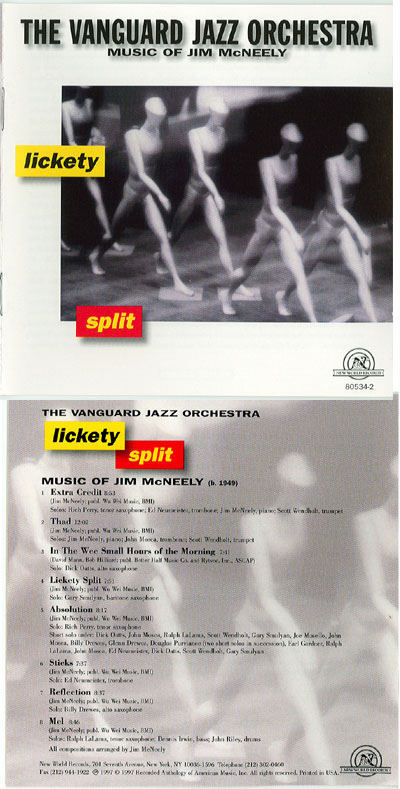 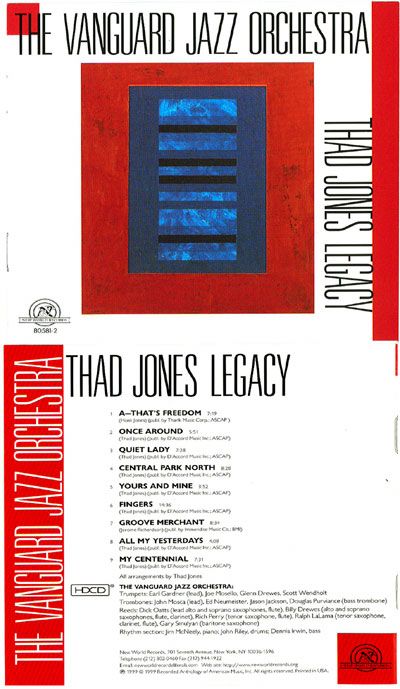 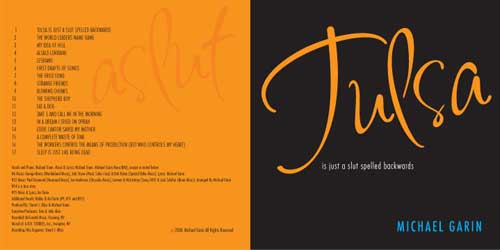 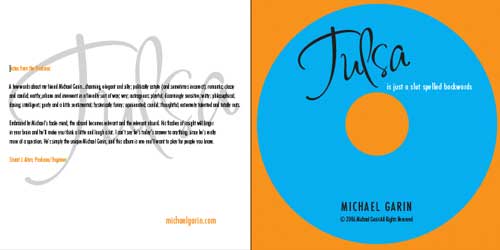 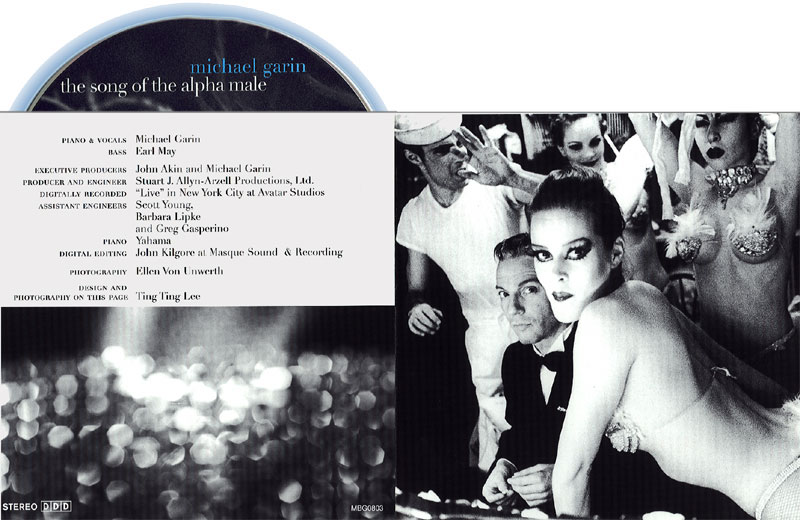 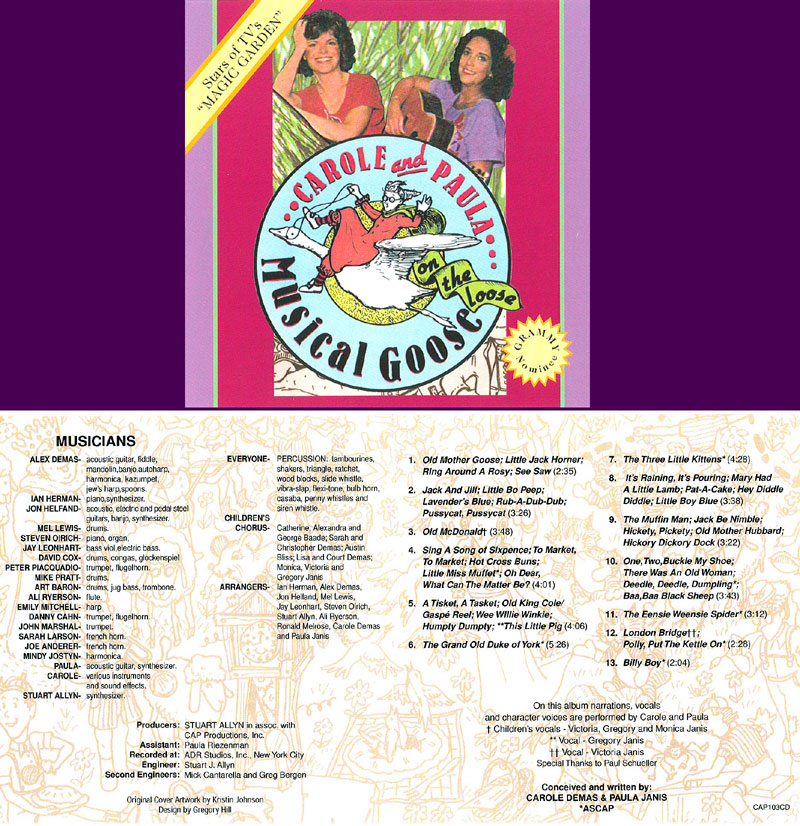 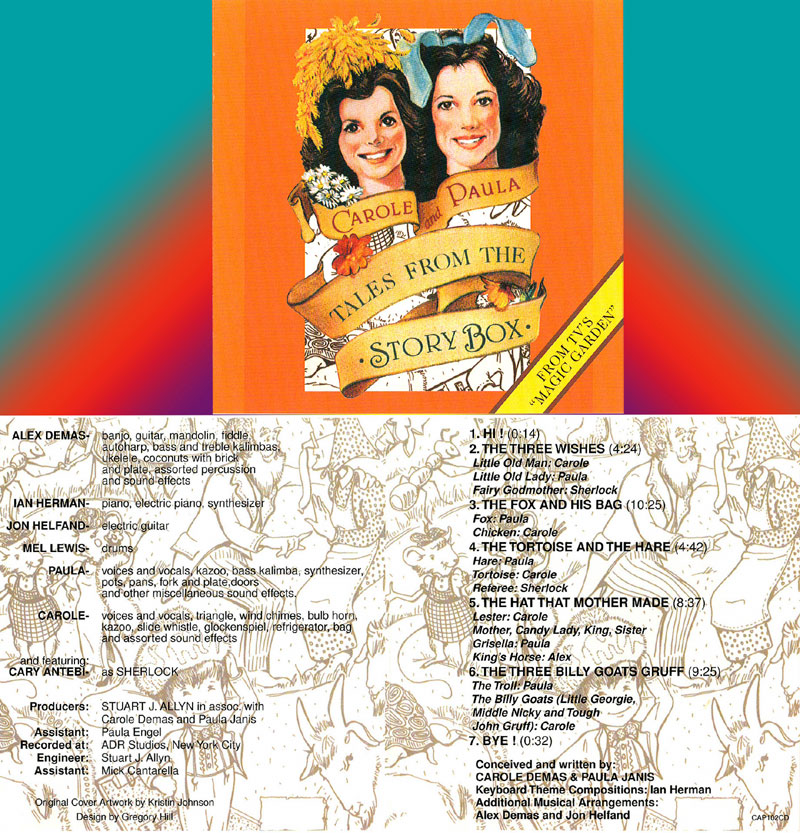 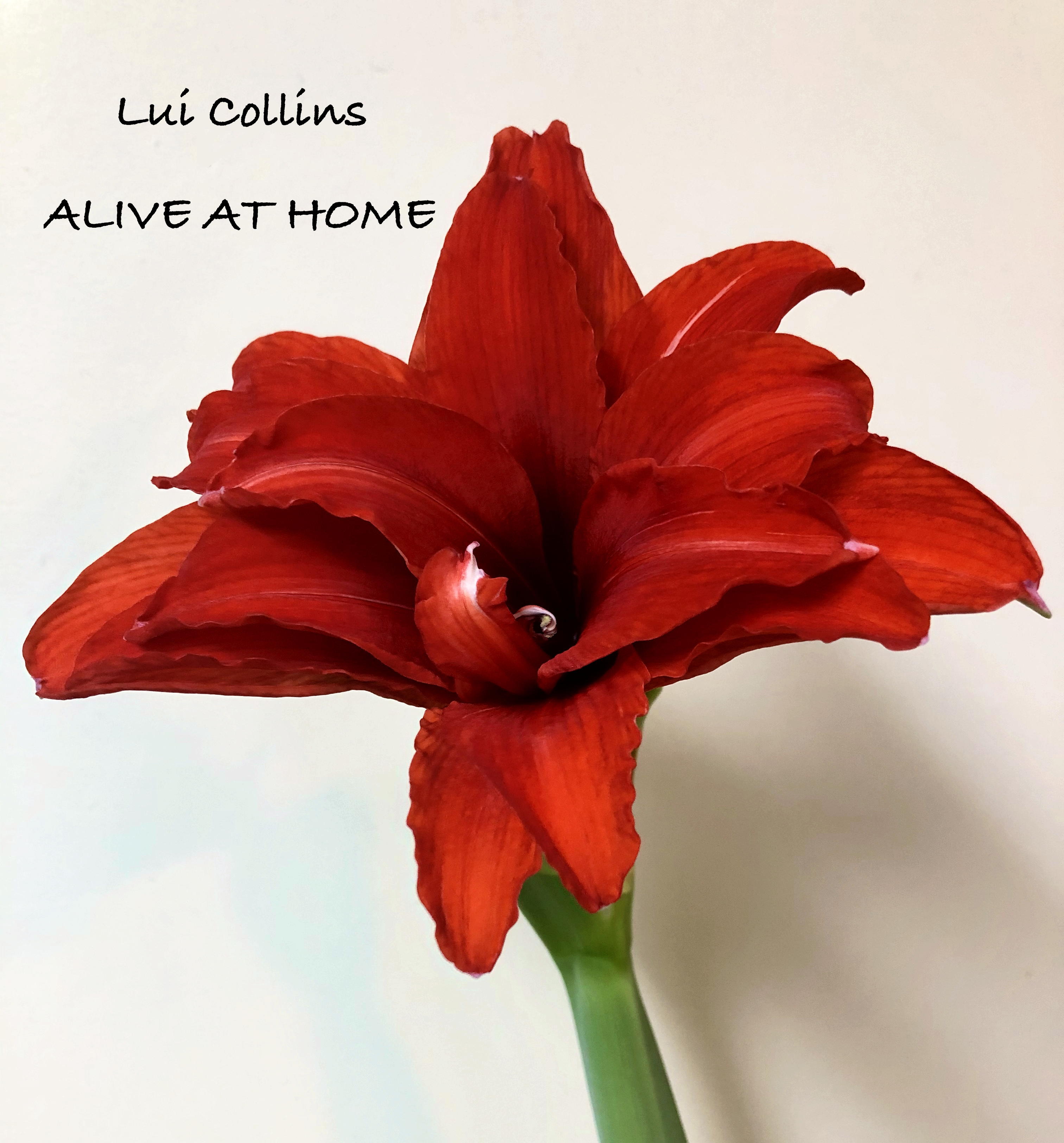 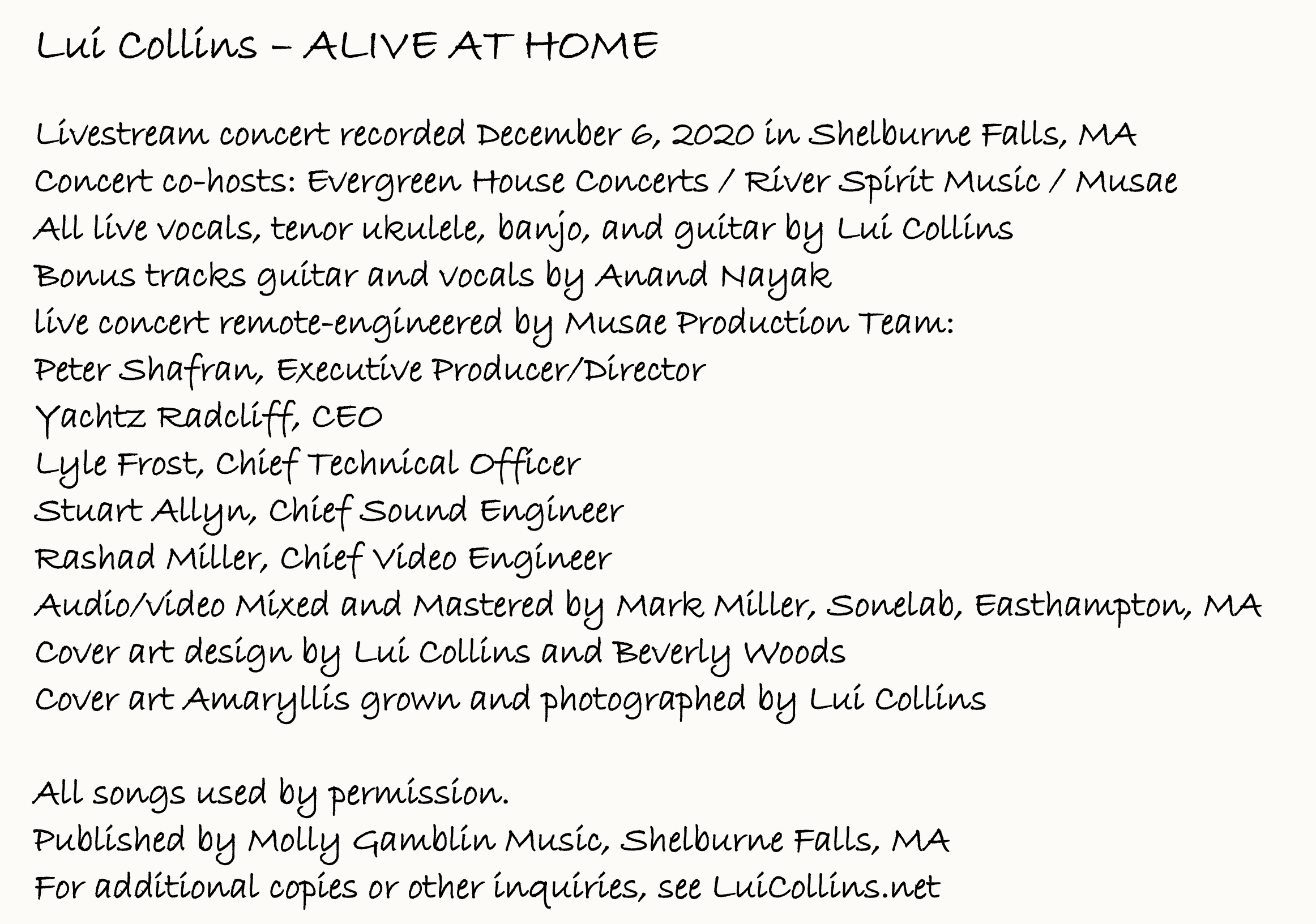 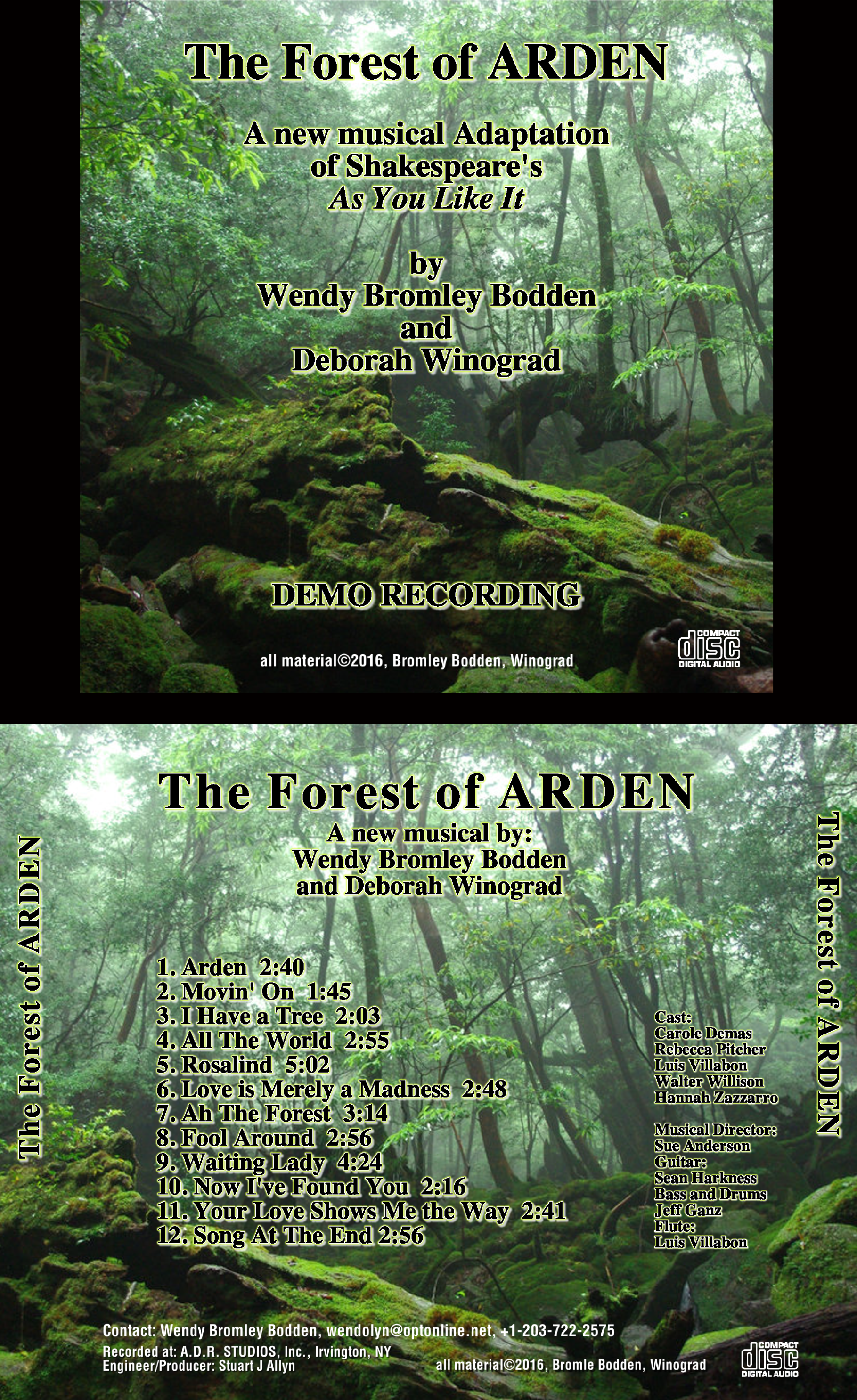 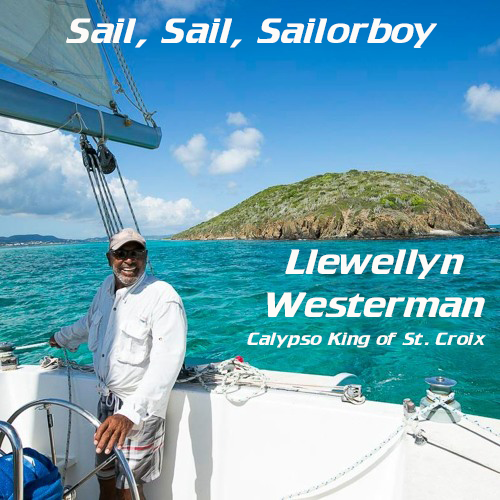